Biodynamic Farming is like an old bottle of wine that has been sitting in the cellar for ages. It’s always been awesome, we just forgot about it. Then we discovered it again, and all of a sudden a bunch of people got excited about it. That’s the easiest way to describe the growing biodynamic farming trend. Back in the 1920’s a man named Rudolf Steiner developed the method. Steiner was, but not limited to a philosopher, author, social reformer, architect and esotericist. No big deal, right? Why not be everything at the same time? This Australian born man took it upon himself to attempt to establish a link between science and spirituality. (Not a new concept, I’m sure even at the time.) He coined the term, “Spiritual Science.” This is commonly known as the first phase of his work. Next he moved into a mix of architecture and art. Towards the end of his life he moved towards things that may pop up more in today’s vocabulary, such as: Waldorf Education, Medicine, and of course, Biodynamic Agriculture.

Steiner realized there were farmers that were concerned about the future of farming. (This makes sense, when in the 1920’s I’m sure it was common to assume your children would likely follow your footsteps.) As a response to their concerns, he did a series of lectures on farming. He presented a way of farming that was not only sustainable, but ecologically sensible. The use of chemical fertilizers and pesticides were deemed unnecessary, and when their use diminished, soil fertility in turn increased. 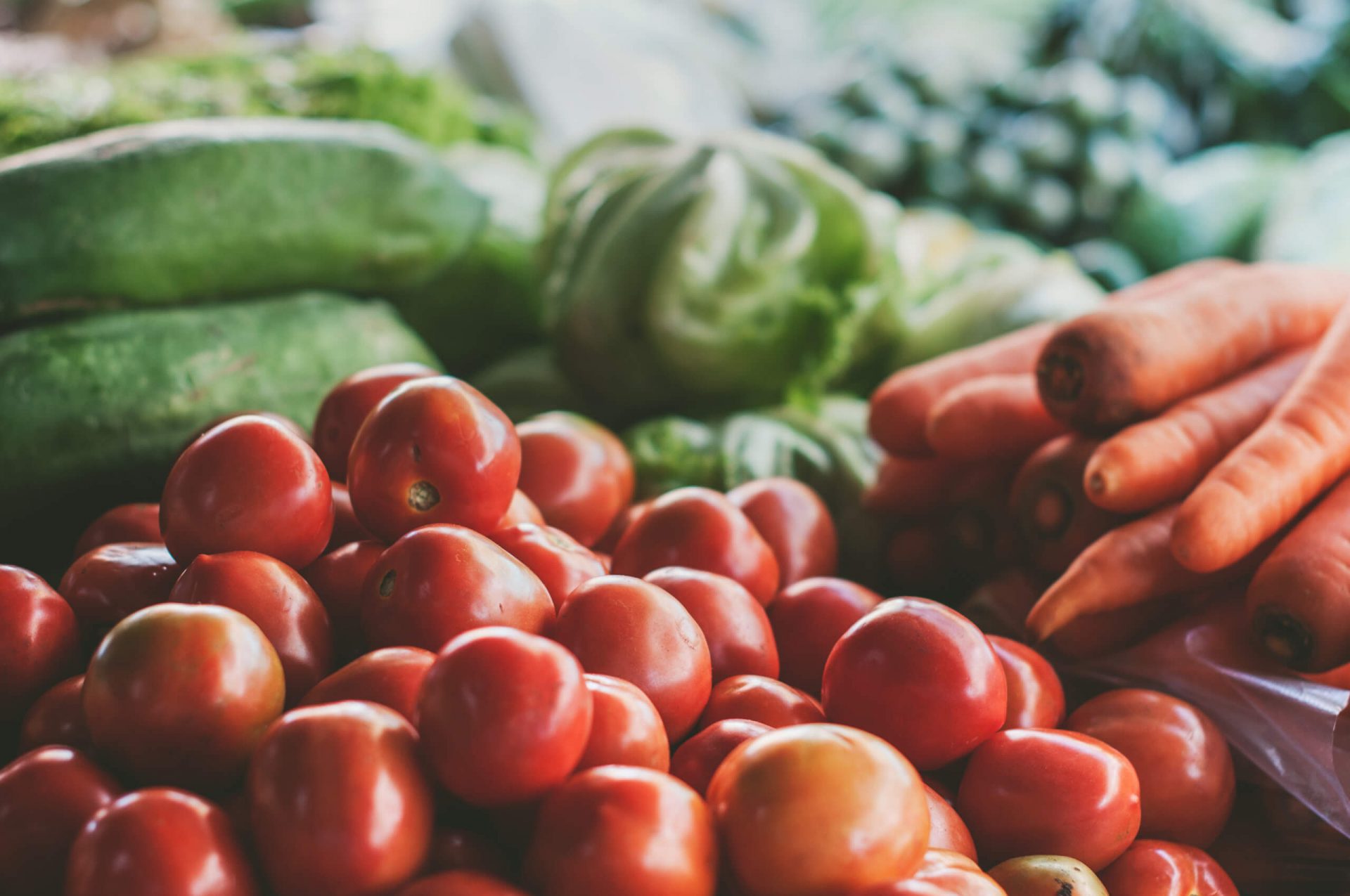 When learning about biodynamic farming, if one was to sum up the idea is a few short words it would likely be something like, “The view of the farm as one whole organism.” That being said, this means that everything within the farm is interconnected. As Steiner went deeper into this thought, the idea that the farm should be self-sustaining arose. A self-sustaining farm would produce feed for the animals, who produce manure for the fertilized, etc. What an incredible idea! Of course, this is the type of farm you could live off of with no contact with the outside world. That is pretty phenomenal. Along with the good comes the bad, such as a disease infecting at crop. When this problem arises, it is not viewed as the crop’s problem, it is the entire organism’s problem.

Biodynamic Farming also maintains that the cycle of the moon also influences crops. His approach suggested times for sowing, weeding, and harvesting based upon this belief. Because of this aspect of biodynamic farming, some refer to it as a whole as pseudoscience.

Biodynamic farming is not only in Australia or the USA though, people are now utilizing this method across continents, types of farms (including vineyards) and agricultural systems. The farm having a contained and self-sustaining eco system that generates fertility across the farm sounds pretty ideal to the common man.

The Importance of Organic Farming

So it is important to take note that biodynamic farming is organic farming that has been taken a couple steps further. If you are thinking about starting your own farm, buying a farm for sale, or simply having a hobby farm on your current property, it is vital that you think about the importance of organic farming. Chemicals being utilized in farming practices have a domino effect across the globe, and effect all forms of life in a negative way.

There was an article appeared in the Huffington Post titled, Toxic Farms, Climate Change, written by Evaggelos Vallianatos. The article goes into why chemicals are detrimental to our health, as well as the extinction of honey bees. If you don’t know much about honeybees, we can go ahead and thank them for making 1/3rd of our food supply available to us. 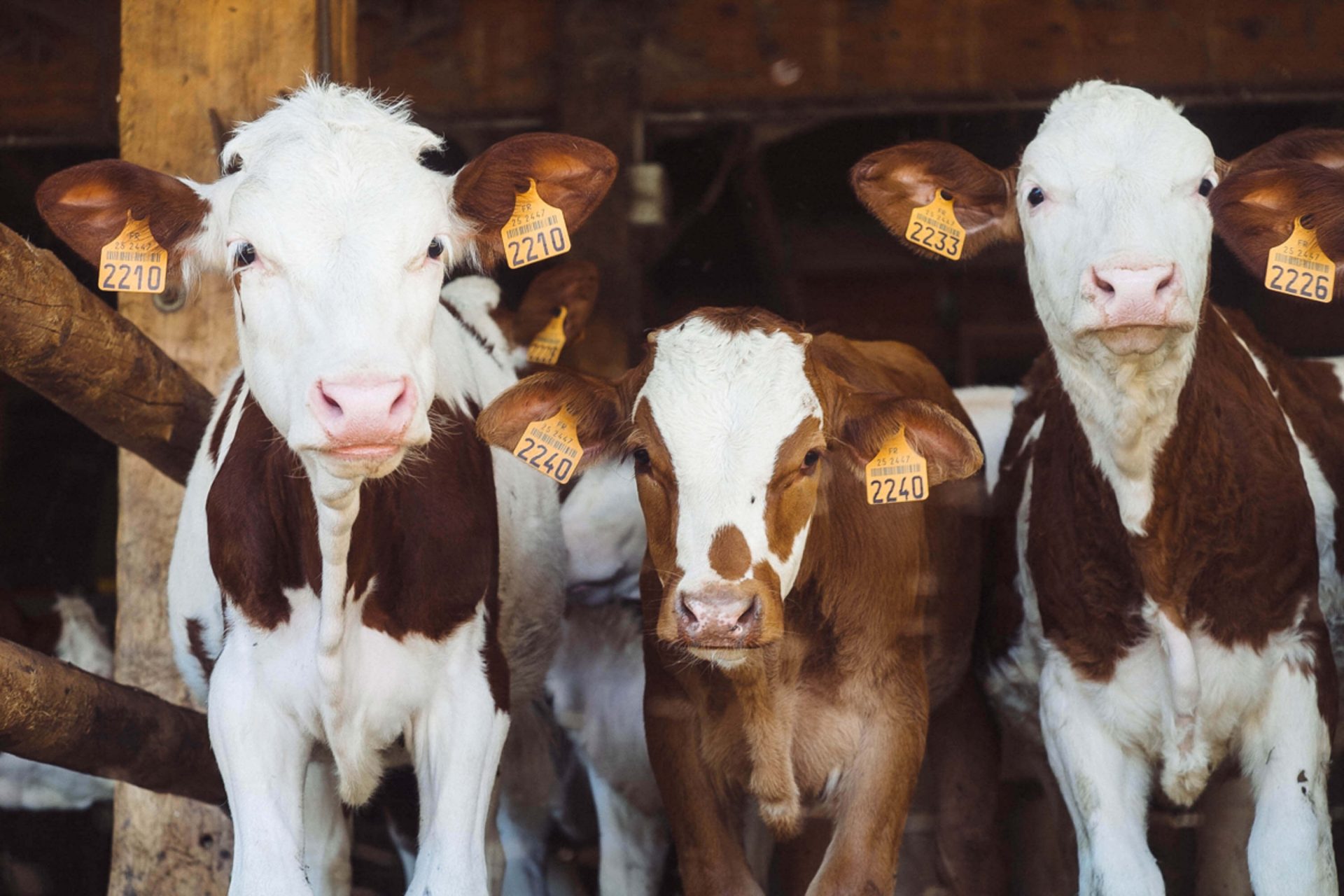 Another type of farming that is dangerous to our health and the health of the planet is animal farming. I don’t mean normal farms with the standard amount of animals, this generally refers to corporate farms that have crammed way too many animals into a small space. This not only poisons the animals, but also the land, and any bodies of water. The things about these farms is they are not simply cramming the animals in, but they are also using a ton of chemicals, and then there is the problem of the urine and fecal matter. All of this is very unappealing and disgusting, but the likelihood that you have eaten meat from a place like this in the past week is entirely possible. The nasty effects of animal farms, check out these stats:

All of these are having extremely detrimental effects on the planet and for the most part can be REVERSED. What? You say, why wouldn’t we stop these harmful practices to save the planet. The sad truth is there are still viable persons in the country who still DENY climate change. Silly, huh.

What do we do?

Interestingly enough manure, compost and cover crops can be part of a major solution. These all help create a fungi that keeps carbon in the ground, which is pretty much the coolest. One pound of carbon in the ground is equal to forty pounds of water. This equates out to more carbon in the soil, which equals more water in the soil which means THE MORE FERTILE THE SOIL.

The use of animals on farms is essential for small farms to create an increasingly ecofriendly farm. Manure is super beneficial, and in turn small farms can answer the question how to we fight toxicity that the large farms are producing.

Farmers must be at the forefront of Climate Change