If you want to feed your family more affordably, consider growing your own cereal grains.

Growing grains in Virginia is a great choice if you want to produce food for yourself and your livestock. There is a growing demand for cereal crops across the world, and many flourish in Virginia.

Grains in Virginia for Livestock

Grains can provide supplemental nutrition for livestock when grown properly. However, don’t let your livestock snack on new grain plants before they have matured. Animals should only eat grains once they have reached their vegetative stage. Many farmers choose to plant corn because of the longer time period in which it provides quality forage. Grains should only be harvested between flowering and early seed fill. Corn, though, can continue to be foraged after the seeds have matured.

Grains in Virginia: The Winners

If you want to try planting grains in Virginia, these crops tend to grow best across the state. However, you should have your soil tested to see if other crops might thrive on your land as well.

Wheat is the most commonly grown cereal grain. The crop is very versatile, so it’s a good choice for most farmers. Wheat can survive cold winters, making it a good choice in more mountainous parts of Virginia. If you want to plant another crop after harvesting soybeans or corn, try wheat. (Barley is not as good for a second planting as it can’t be harvested as late into the fall as wheat.) Farmers with poor drainage also frequently choose wheat. Wheat can handle wetter soil than barley or oats. If you want your livestock to forage on your wheat crop, plant tall varieties earlier than normal. Livestock can graze on wheat in the early spring and again in the fall.

Wheat and many other small grains flourish in Virginia.

Barley is the other top choice for Virginia farmers. However, while barley produces great hay, it yields less than other small grains. Barley can also be more challenging to grow than wheat, so it may not be the best choice for a beginner. The crop can’t survive the cold as well as wheat. Barley is also more sensitive to acidic soil, so be sure to have your soil tested before planting. Nonetheless, if you have fertile soil that drains well, barley is a great choice for Virginia.

Grains in Virginia: The Runners-Up

Several other small grains thrive in Virginia, though they aren’t planted as frequently as wheat and barley.

Rye can be a good choice for beginning farmers because it is hardy like wheat. It grows in a variety of soils, and can survive colder temperatures than some crops. Many farmers plant rye to use for fall grazing, winter ground cover, then early spring grazing. Rye grows quickly and is one of the most productive small grains. 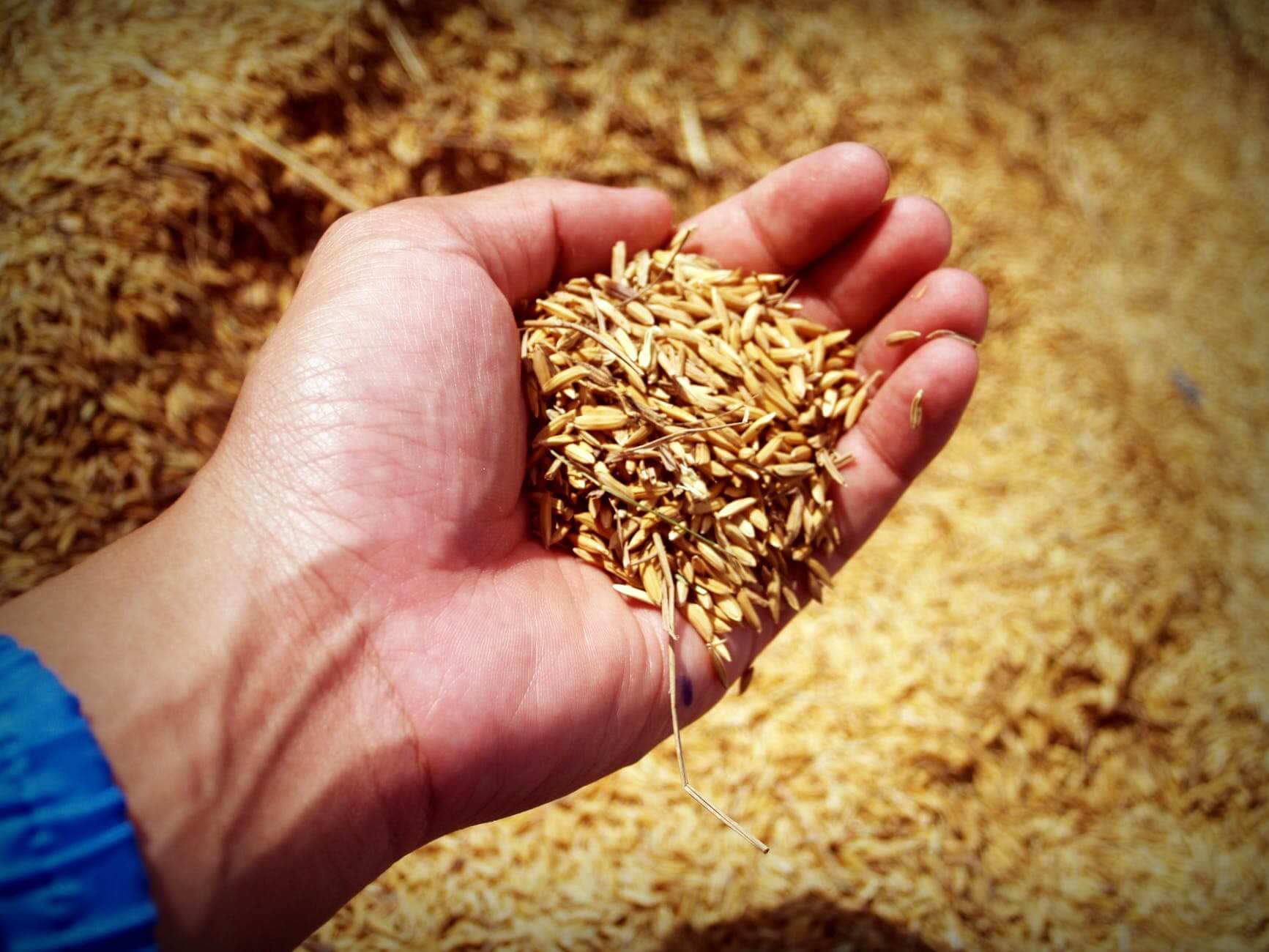 Many cereal grains grow well in Virginia, but have your soil tested to pick the right ones for your land.

Winter oats grow well in Virginia, but should not be planted in cold areas. Though not especially cold hardy, winter oats do survive most Virginia winters. Winter oats have high forage yields. Only plant winter oats if you have sandy loam soil or well-draining clay. Winter oats don’t survive particularly wet or dry soil.

A cross between rye and wheat called triticale is increasingly popular in Virginia. Triticale is very productive and can be grown in a lot of different soil types. The crop is frequently grown in eastern Virginia as it can tolerate sandy soils. Triticale is also a good choice if your soil is too acidic for barley.

If you’re interested in land where you can grow cereal grains for your family or for your livestock, check out the amazing listings here.