It’s no surprise that the highest earner in Virginia farming is livestock. With its temperate climate and large swathes of space, livestock can flourish throughout the year.

Why not livestock is the real question you should be asking yourself. Raising your own protein is one of the purest forms of farming that is left out there and livestock accounts for four of the top five agricultural commodities in Virginia. In addition, the Virginia climate makes it easier for supplemental grain to be grown for their nutrition to assist in cutting down the overall costs.

Livestock in Virginia: The Champions

Possessing the top spot of any agricultural pursuit, broilers or chicken raised specifically for meat production account for over seven hundred and thirty-three million dollars’ worth of income for Virginian farmers. Chickens are a very popular livestock to have as those interested don’t necessarily need to be in the country to raise and require a much smaller amount of room to be raised in.

Coming in second cattle accounts for a little over four hundred million dollars’ worth of income for those that raise them. The costs of raising cattle is a little more to handle versus the broilers and require more room, but farm to table restaurants have raised the amount of demand for local meats. Regarding pastures ratios, you will want to have at least two to two and a half acres of pasture per calf/cow unit and of course extra room for hay production. Clearing small areas of wooded areas will help give you more areas for cattle to graze and allow you to have more total livestock. Selling the timber is possible to and worth exploring as an option by talking to a mill. 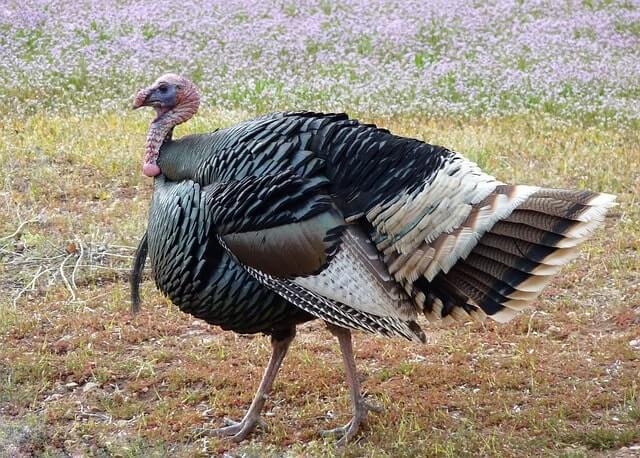 Domesticated turkeys bring in a little under four hundred million dollars in income and which makes Virginia the sixth out of the nation in Turkey based on the number of heads. Much like the broilers, which Virginia is ranked tenth nationally, Turkeys don’t require as much land as cattle and they are also in high demand especially around the holidays.

Livestock in Virginia: Other Livestock Products

Milk (three hundred and eight million dollars) and eggs (ninety-seven million dollars) are still very high on the list of commodities in Virginia. As these are by-products of from the list above, it’s easy to see why Virginia Farms are expanding and producing at such a high rate. Hobby farmers are very likely to have egg-laying hens, and a vegetable garden and with the mild climate the possibilities are endless as to what to grow.

The good news is that this type of farm doesn’t necessarily need to be the highest of quality. You will need to have more room than quality and as long as there is enough for the animals in question to graze and forage, it will be enough to start with. As time goes on, you will want to either set aside extra land to grow grains to bulk the animals up. Virginia has the space and the temperate to start your dream livestock farm.

Check out even more Virginia Farms for Sale here. Browsing through 100s of listings.